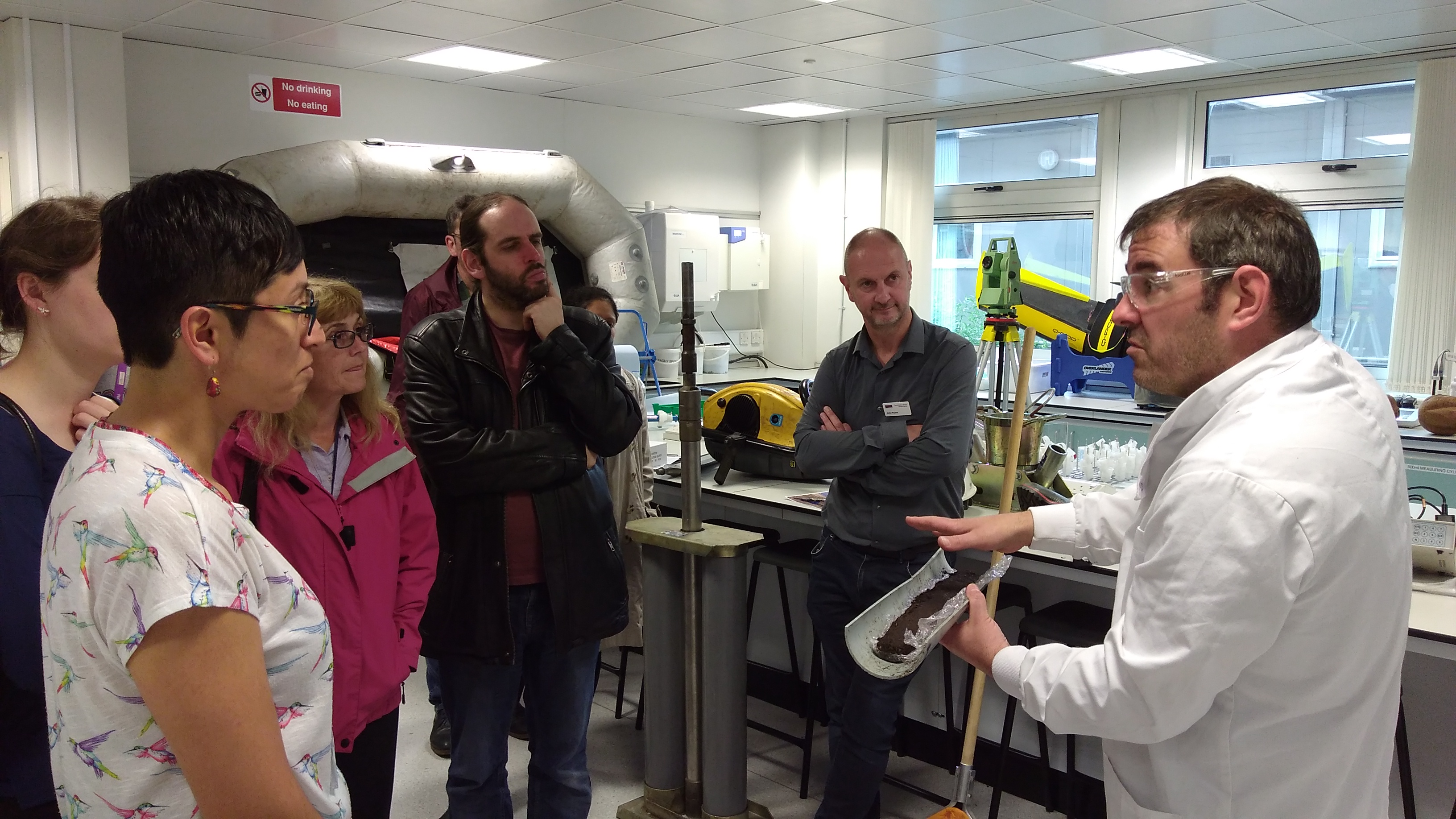 Geography (SEED) tours at the Arthur Lewis building were a huge success, thanks to John Moore for leading them. 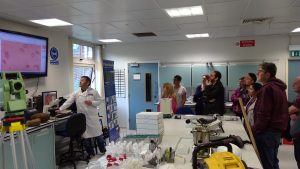 Fidel Peacock “I was really impressed by the lengths with which John and his colleagues at the Geography Labs went to accommodate us. To start, we had a freebie (LED light keychain) commemorating 125 years (1892-2017) of Geography at Manchester.  Not only could we observe as many of the different equipment and facilities they had but we also learned about the breadth of their applications. First, we were shown how soil and water samples were taken, the various equipment they took on fieldtrips (such as a CO2-measuring chamber) and the different types of tree pollens under a microscope.

One of the topical projects involved looking at microbeads – the variety of sizes, colour and quantity, across different commercially available products. We were then shown state-of-the-art equipment, only a handful in the country, which made possible to automate the study and analysis of soil samples. They also had mass spectrometry machines to achieve greater sensitivity. We then went on to learn about a computational project involving data from different satellites and how they were being used to curate geographical locations. 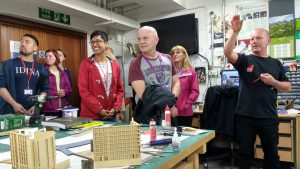 Lastly, we walked across to the basement of the Humanities Bridgeford St. building where the workshop for architect students was housed. We had the chance to speak and listen to architect students about their latest projects as well as the workshop technicians about how they supported the students’ visions. Besides all the equipment you would expect with model making, they also had a 3D printer which could be really handy for anyone in the University.

All in all, this was a very well-planned, thought out and executed tour. There was a good balance of show and tell and all the designated people at each station articulated their stations with confidence, passion and a touch of humour. I would really hope they would be running the tour again in the future and highly recommend others to get themselves onto this tour! 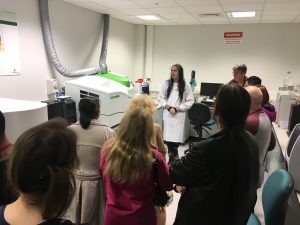 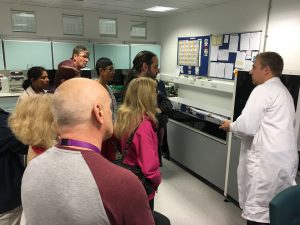 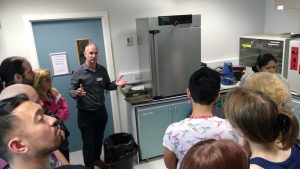 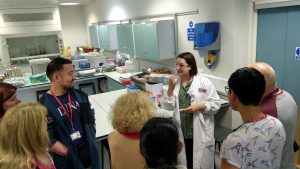